Getting to know Bodegas Corral 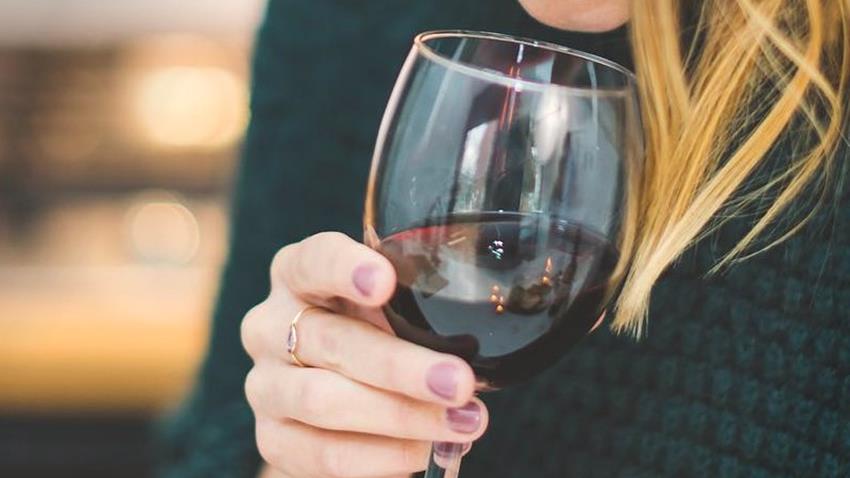 Founded over a century ago close to the pilgrimage route known as Ruta Jacobea, from which their Rioja Don Jacobo gets its name, Bodegas Corral is an award-winning winery situated in the heart of the La Rioja region. Their Don Jacobo range of Riojas are unashamedly traditional and have been a key part of the On-Trade in the UK for over twenty years.

The birth of Bodegas Corral was due to the forward-thinking Satumino Daroca, a true Riojan native and passionate winemaker, who began planting his first vineyards over a hundred years ago. These vineyards are located on the original pilgrim’s route known as Ruta Jacobea or Way of St. James in English. It’s the same location where the San Juan de Acre Pilgrims Hospice was built, its ruins can still be seen on the estate. These travellers often brought with them, knowledge and experience of winegrowing from further afield, heavily contributing to the winemaking in the Rioja region.

Satumino Daroca’s daughter married Martin Corral, who gave his name to the winery. Control passed to the third generation of the family in the 1950’s with Gregorio and Florencio Corral taking the reins. Under their leadership, the Bodegas began to export into new markets around the world. By 1974, with this increased demand the new wine cellars were built in Navarrete, the small municipality in northern Rioja where the winery is located. 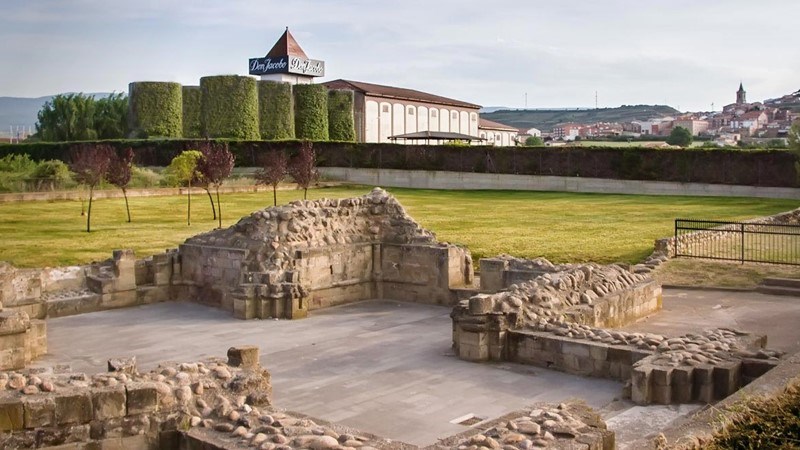 The current winemaker at Don Jacobo is Javier Martinez. For him, constructing the wine is not only about tradition or modern consumer tastes, but balance, ‘you must never be a slave to fashion’, he says. Javier’s philosophy for quality was rewarded when four of his wines were judged ‘Excellent’ in the Peñin Guide to Spanish Wines 2011: including the Reserva 2004, the Gran Reserva 1995 and the Altos 2002.

Quality isn’t easy to achieve. In the vineyards where grapes for the single estate wine Altos de Corral are grown, the soil is extremely poor and rocky. Yields are 30% below the average for Rioja. Yet this is turned into an advantage by the team, selecting rich and highly concentrated grapes to produce a wine with the same characteristics. Made from 100% Tempranillo, this wine regularly picks up awards, the latest being a silver medal at Sommelier Wine Awards 2017.

As you would expect as a traditional Riojan winemaker, Bodegas Corral produces a Crianza, Reserva and Gran Reserva. The Don Jacobo Rioja Crianza wine is very typical of Rioja and the Bodegas Corral style. It’s produced from a blend of 90% Tempranillo with small additions of Spanish native varieties Garnacha and Mazuelo. The liquid is matured for a minimum of 12 months in American oak followed by at least a year in bottle before release. A juicy, fruit-led red, this wine was commended at the International Wine Challenge in 2016.

The Don Jacobo Rioja Reserva is a sophisticated, fine Rioja. It spends about 18 months in oak barrels in cool cellars before being bottled and then aged for two more years. It contains 95% Tempranillo, balanced, as with the Crianza, with Garnacha and Mazuelo. It’s traditional in style with the developed fruit and spice character expected of a mature Rioja. It won silver at the Sommelier Wine Awards in 2017.

Finally is the Gran Reserva, only produced in classic vintages. It sees 22 months in cask before a further seven years ageing in bottle. The Mazuelo doesn’t find its way into this wine, once again Tempranillo dominant but with 15% Garnacha. This produces a wine that is smooth and silky with enormous complexity and developed fruit flavours. 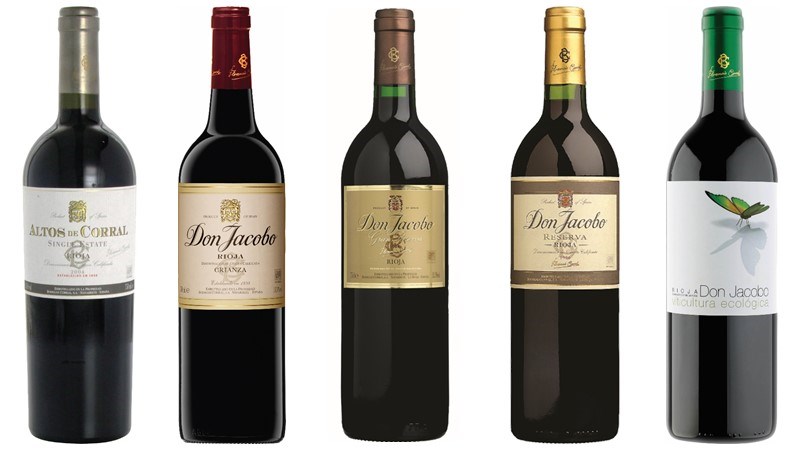 But this is not all we can find in our range from Don Jacobo. Keen on producing wines that recover traditional viticulture, the team at Bodegas Corral have introduced the organic Don Jacobo Rioja, Viticultura Ecológica. The grapes are grown using sustainable organic farming techniques that are more environmentally responsible. The end result is a lively and fresh Rioja, showing aromas of ripe cherry, plum and blackberry with notes of liquorice. The palate is bright with sweet, ripe fruit and a note of spice. Great with meat stews, roasts and red meats.

Javier believes, ‘You will never be able to make a good wine from bad grapes’; he further adds, ‘Therefore, the personal control and selection of the best grape quality during the harvest is one of the most important pillars to produce great wines.’ In producing wines of a consistently high-quality year after year, Bodegas Corral obviously takes this very seriously. If you’re looking for a serious Rioja for your list, you’ll be hard-pressed to find wines with more tradition and sophistication than those of Don Jacobo.