Differentiating the flavour of Vodka 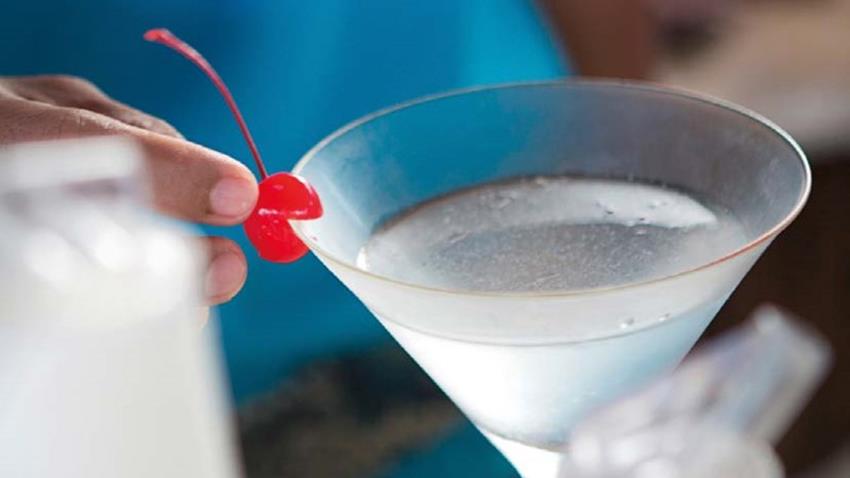 Over time, developments in vodka production have been about removing impurities and producing a neutral tasting spirit. This was aided by the introduction of continuous distillation and filtration. However, brands use differences in the vodka production process to add flavour and mouthfeel in order to differentiate their product from others.

Some distillers use pot stills to finish their product which adds a rounding effect and character; the copper in the pot still promotes the formation of esters which can impart fruity notes. Another process that can influence the taste of vodka is filtration; charcoal filtration is the most common, removing the impurities which has a softening effect without imparting its flavour on the finished product.

Birch is the most commonly used wood for charcoal filtration, but charcoal from different wood may be used or indeed different materials altogether; sand, crystals or diamonds, each material will have some effect to a greater or lesser extent on the finished product. Other brands are unfiltered which helps them retain some more of the flavour from the raw material, making them perfect in a martini where you want the flavour of the spirit to shine through. 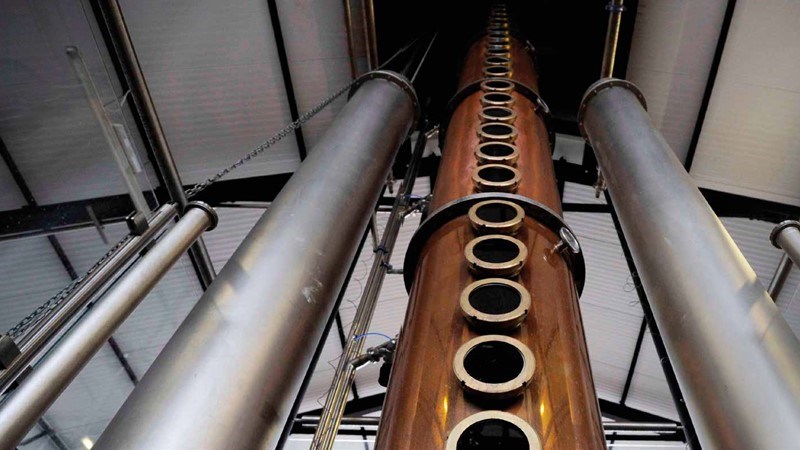 Today, the distillation process is much improved and the spirit is much smoother. However, many brands retain some of their traditional flavourings, the most known example is Zubrowka which is flavoured with bison grass. There are now a plethora of modern flavoured vodkas that have been infused, macerated, distilled or percolated with mainly, but not exclusively, fruits.

The general perception is that vodka is a flavourless spirit and in many cases this may ring true; certainly the addition of mixers can mask any flavour characteristics. However, as vodka connoisseurs will know, there are subtle differences in flavour and mouthfeel which will be influenced by the raw materials used and the distillation methods. Flavour differences are slight but distinct and more easily tasted when the vodka is either drunk neat or opened with a little water.

Vodka can be made from cereal grains (wheat, rye, corn and barley), from root crops (potatoes, sugar beet, beetroot), fruits (apples and grapes); also less commonly, milk whey or molasses which forms the base of many cheaper vodka brands. Historically, the base raw materials were grown locally, but the rise in vodka’s popularity around the world has encouraged producers to experiment with different raw materials and production techniques.

Rye - Commonly used for Polish vodkas. Gives a bread like sweetness with a hint of spice.

You can roughly separate vodka into three blocks. Western style, neutral vodkas which are distilled and filtered with the intention of creating a neutral spirit. Eastern style, characterful vodkas which retain more flavour from the base product and have a more complex flavour profile enhanced by the use of raw materials and production techniques. Finally, flavoured vodkas which have a surprisingly long history having been around for hundreds of years. Traditionally, herbs, spices, berries and honey were added to mask the flavour of the spirit. 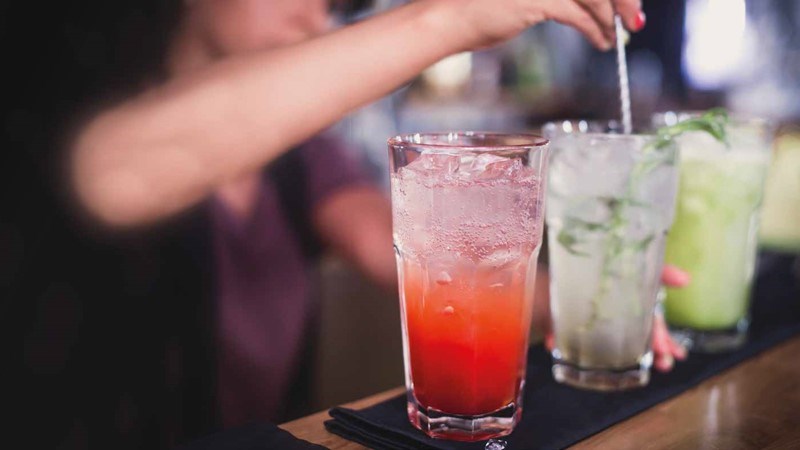 Perhaps due to its size, perceived lack of complexity, or that fact it is less newsworthy than other categories at the moment, vodka doesn’t always get the attention it deserves and this is a real missed opportunity. Offering the perfect range for your outlet not only enhances your customer's experience but will also help you grow sales and revenue, so please take some time to revisit your vodka range and be sure to add some vodka serves to your drinks list.