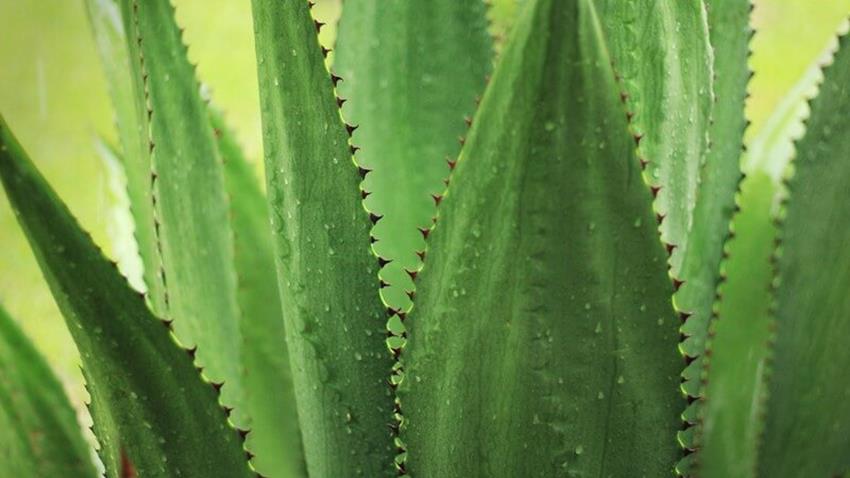 Tequila, after some time in the shadows, is one of the fastest growing categories in the On-Trade. In the UK the spirit has been associated with shots and often consumed against your will, but the penny has dropped for consumers and the tide is turning.

When the Spanish conquered Mexico, they brought with them brandy and distilling knowledge. When supplies of their own imported brandy soon began to wane and they turned to the native agave plant. Applying their knowledge of distillation they produced “mezcal wine”, today better known as tequila. The centre of production Tequila in Jalisco and also the nearby tequila valley and tequila volcano gave their name to the spirit.

The tequila industry as we known it started in the late 18th century when Jose Maria Guadeloup Cuervo was granted the first commercial licence to distil mezcal wines in 1795. Other well-known brands such as Sauza started out in the 19th century. Don Cenobio Sauza was the first to export tequila, he established La Persevera Distillery in 1873 and is credited with recognising that Blue Weber Agave delivered the finest tasting tequila. 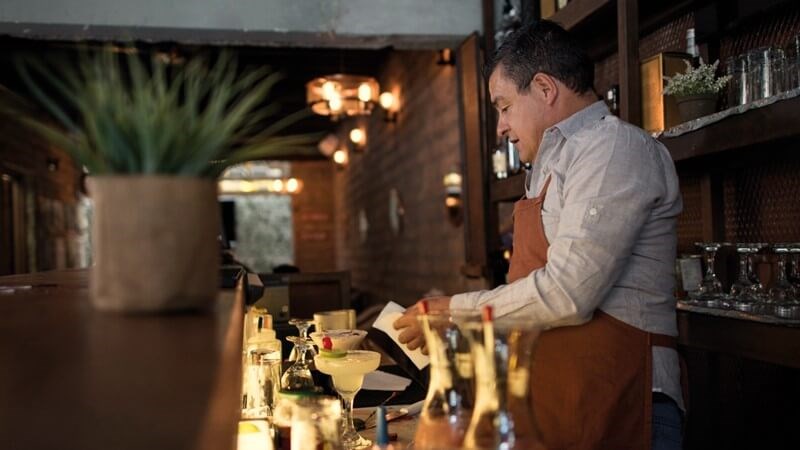 Agave spirit production remained relatively small until the early 20th century, at this stage although it was known as tequila the majority was technically mezcal as many different types of agave were used. Tequila is made specifically from the ‘blue agave’ plant while mezcal can be produced from any type of agave and typically has a more smokey flavour than tequila.

The Mexican Revolution (1910-1920) resulted in a surge of national pride and tequila benefited by association. Several events in the 20th century further boosted tequilas international popularity, firstly Prohibition in the US which resulted in the bars in the border town of Tijuana doing a roaring trade as well as tequila being smuggled north. Then World War II restricted the availability of European and home produced spirits in the US, leading many to discover tequila for the first time.

The 1968 Olympic Games in Mexico City again brought tequila to the attention of an international audience. A change in perception it was not, however, until the growth of American tourism in the 1980s that tequila started to be appreciated as a connoisseurs drink.

Tequila and mezcal is one of the fastest growing spirits categories in the UK. Already hugely popular in the USA, there is now a real appreciation of its craft, heritage, depth of flavour and versatility on this side of the Atlantic and their fortunes are set to soar. Tequila has quietly claimed more of the attention on this side of the pond, reflected in a sales growth here at Matthew Clark of over 20%. 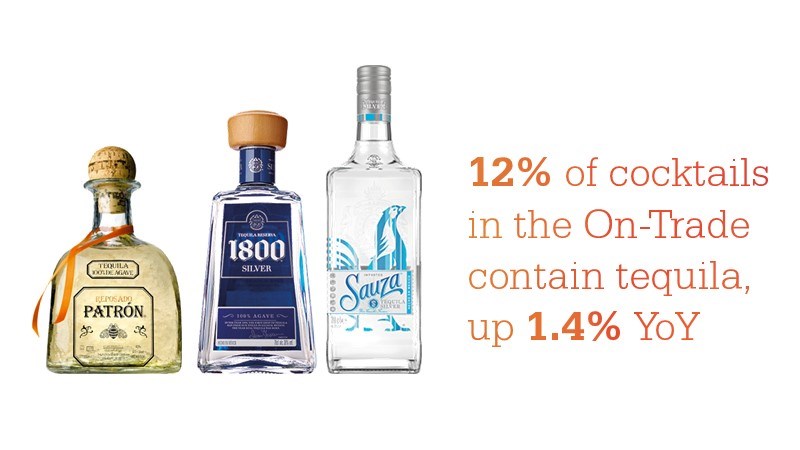 It isn’t a widely known fact but tequila sells more in the UK On-Trade than malt whisky, flavoured vodka or cognac and as outlets are realising its potential it is starting to get the prominence on the back bar that it deserves with larger more versatile ranges being stocked.

Make sure tequila has the space on your back bar and importance on menus that it warrants. Tequila is rapidly moving away from its traditional perception, as solely a shot, so ensure that your range covers tequilas that also work well in cocktails or to be savoured neat. If you are serious about offering a range of tequilas you should look at having a blanco, reposado or añejo at least two of which should be 100% Blue Weber Agave.

The growth in cocktail culture is fuelling interest and demand for tequila so if you offer cocktails ensure tequila is represented. Tequila is growing its share year-on-year of the number of cocktails served in the trade as operators look to differentiate their range. Margarita is the sixth most popular cocktail drank out of the home so any cocktail list will benefit from its inclusion.

38% of cocktail drinkers would drink a skinny cocktail if it was on offer.

The expectations around cocktail ranges continue to shift and licensees need to adapt their offering to ensure that it is reflective of wider trends. 38% of cocktail drinkers would drink a skinny cocktail if it was on offer, tequila, for obvious reasons pairs perfectly with agave syrup, so put a skinny margarita or other cocktail using agave nectar on your menu.

Tequila shines in simple mixed drinks so even if you don’t have a full cocktail menu look at adding a Paloma or simple tequila and tonic to your drinks menu. Tequila and mezcal can add a twist to classic cocktails and can add an element of interest to your offering; try mezcal in an Espresso Martini or Old Fashioned or tequila in a Bloody Maria.