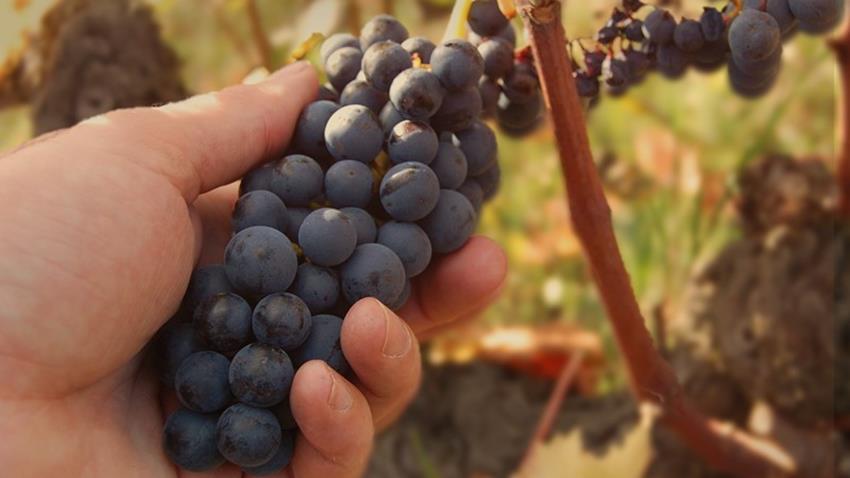 Over the last few hundred years, Beaujolais has certainly had its ups and downs! A key figure in the history of the region is Philip the Bold, Duke of Burgundy, one of the most powerful men in France in the late 14th century. Philip managed to keep Burgundy independent from France and under his rule, the wines of Burgundy became quite fashionable and expensive. Philip the Bold is said to have selected the clone of Pinot Noir that became the mainstay of Burgundy’s red wines.

At this time, Gamay vines were widely planted on the limestone slopes of Burgundy, they grew vigorously here and were high-yielding; their rich, fruity wines were at their best while young, making Gamay a ‘cash-flow’ wine which growers loved. However, not everyone was a fan, Philip declared Gamay ‘foul’ and ‘harmful’, and in a royal decree denounced Gamay as ‘the very evil and very disloyal plant’. Philip forbade the cultivation of Gamay in Burgundy and banished it from the Kingdom in 1395.

The banished Gamay grape found a home to the south, in what is now the Beaujolais region. Here, on the granitic soils, it produces a much more elegant and complex wine. By the early 20th century, its wines had become as sought after and expensive as those from the Côte d’Or; unfortunately, the lack of labour available to tend the vines after the first world war resulted in a decline in quality and popularity. The ‘nouveau’ craziness of the latter half of the same century did little for its image as a region capable of producing quality wines.

Now some good news, the wines are good and relatively undervalued – for example Louis Jadot’s Morgon from Château des Jacques is a bargain, vinified in vats and aged in oak barrels; it shows ripe, red fruits and silky tannins. If you want to really spoil yourself a glass of Moulin-à-Vent, Château des Jacques Clos de Rochegrès demonstrates just how good Gamay gets. Showing elegant aromas of rose, peony and a subtle minerality, the wine is generous and tender, with sweet, ripe, lasting tannins on the finish. The wine is aged in Alliers, Limousin and Nevers oak barrels for 12 months in the cellars beneath the estate’s grounds before blending and bottling.