Are Chinese wines here to stay? 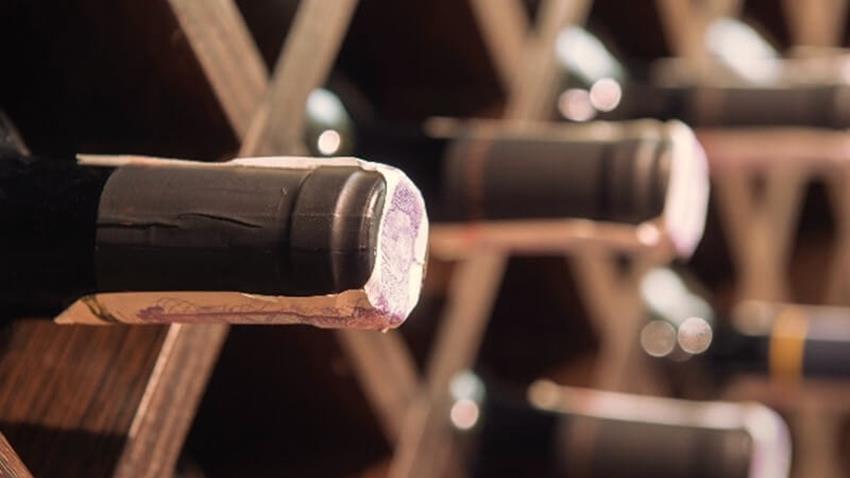 When one thinks of China, many images and associations flood into the mind – culture, history, politics, manufacturing, indeed its sheer size and influence over pretty much everything. It comes as no real surprise to know that China is the largest exporter of goods on the planet. 1 in every 3 socks you own was made in the district of Datang, Zhuji – now known as ‘Sock City’.

Indeed any number of consumer products from clothing to electronics come to mind when thinking of China, however, it is unlikely for most that wine will feature highly on that list. “I didn’t even know China made wine” or “Isn’t it made from grains instead of grapes?” would be common (and fair) questions from the typical UK consumer.

The answer of course to the first is that yes, China makes wine and has done since around 4000 BC! This also, in turn, answers the second question as wine was traditionally made from grains (and indeed still is), however, grape wine (‘putaojiu’) is more of a new-comer and probably dates back to the Han dynasty (206-220 BC) or the Three Kingdoms period (220 BC-265 AD). 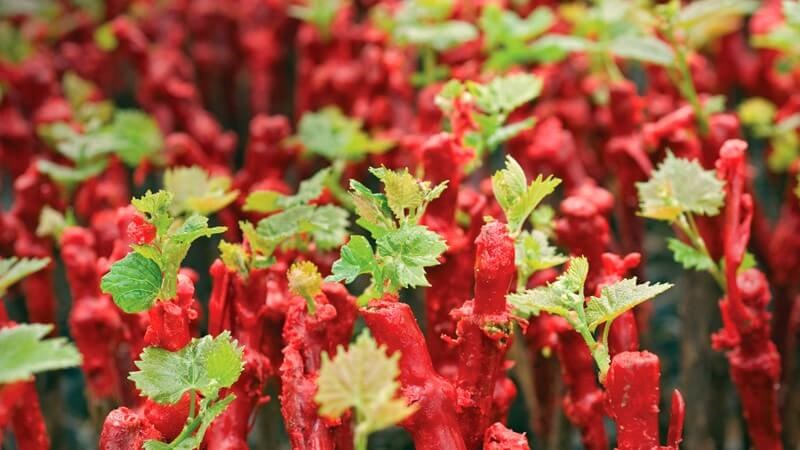 Traditionally, wine had three uses in China: to perform rituals, to heal and to dispel one’s worries; it could be said that the third has been adopted not just by the Chinese but universally! Fast forward to the 19th Century and European grape varieties are introduced to eastern China, however, it will not be until the late 20th Century that grape-based wine insinuates itself into urban Chinese society. This is not to say that it was necessarily very good, through no fault of their own (and through a lack of access to quality wine) the typical Chinese wine consumer’s palate was not particularly developed so most Chinese wines tended to be over oaked and under ripe – there was no real incentive for producers to increase quality. It would not be until much more recent years before a small number of premium, carefully made authentic Chinese wines would emerge – and were ultimately destined not only for the Chinese consumer but for wine enthusiasts around the world.

In a way, wine is no different from anything else we consume – many of us like trying something new or re-visiting things we didn’t like previously. Who would have anticipated the ‘ABC’ (“anything but Chardonnay”) crowd, now ordering Chardonnay? Or the group of male colleagues in the city gathered around a Provence rosé magnum? Or the cool young-types in a Sherry bar? Wine, like fashion or music, does not stay static – and nor should it. The wine industry is often accused of not being creative or imaginative (compared with prestige spirits, craft beers, premium mixers etc.) so really anything new or slightly unusual should be welcomed by the UK wine consumer.

It is good news, therefore, that premium Chinese wine can now be found and enjoyed by those looking for something a little different. Yes, of course, the ‘must stocks’ on a wine list such as Pinot Grigio, New Zealand Sauvignon and Argentinian Malbec will continue to dominate in terms of popularity and volume however many consumers are willing to try something new and this is where China can fit in. 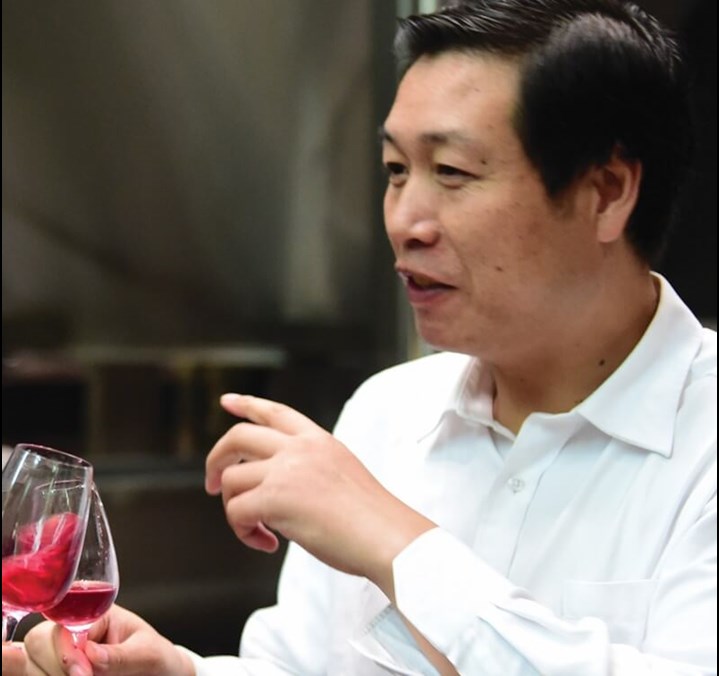 Matthew Clark isn’t the only wine supplier to tap into this demand, with Chinese wine being embraced throughout the On-Trade and also now starting to feature on supermarket shelves. The adventurous wine drinker is looking for quality, however, so it is key that the liquid stacks up. There is no such problem in this department with Matthew Clark’s hand-picked Chinese wine from the most influential wine brand in China, Changyu. Established in 1892, Changyu are true pioneers of Chinese wine and set the standard for others to follow.

After 125 years of development, Changyu is the largest wine producer in the country and operates a number of estates and wineries throughout various regions. One of the most exciting of these regions is Ningxia, where Changyu’s Cabernet Sauvignon is made, and there is very good reason for this wine securing its place in our wine portfolio. The dry climate, high altitude, hot days and cold nights all combine to allow ideal growing conditions which translate clearly into the finished wine. Blackcurrants, so characteristic of the grape varietal, mingle with chocolatey spiciness in a dark yet refreshing fruity unoaked style.

Time will tell what the future holds for Chinese wine on the international stage, but if it tastes this good, it could very well be here to stay.