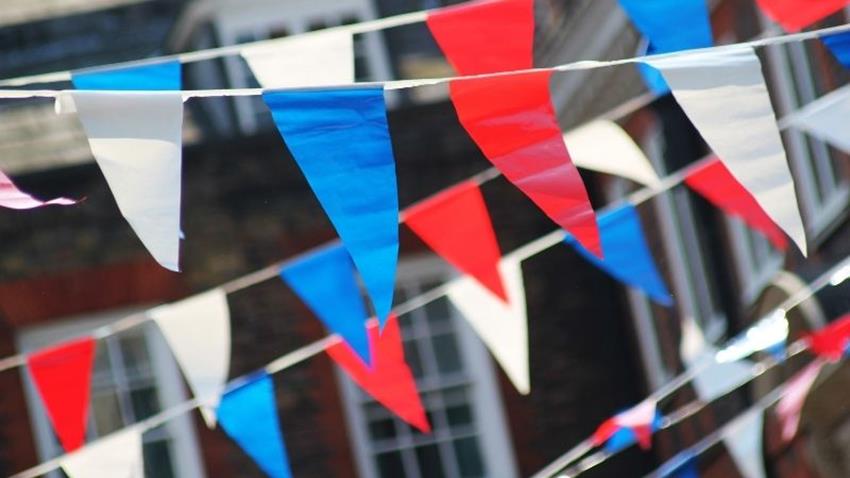 The summer so far has seen no shortage of blockbuster sporting occasions. With Wimbledon, the Euro group stages, and the final we wont mention too much, we saw a significant uptick in drinks sales. Customers showed every sign of wanting to experience sporting highs and lows in venue.

Yet the benefits of a big summer of sport have not been entirely realised. Restrictions that were initially supposed to be lifted in late June in time for the Euro finals were delayed until July. The biggest impact seems to have been on the limited space that venues were able to offer inside and, given the rain we have experienced for much of the Summer, attendance was negatively affected. Another factor that put a slight dampener on the benefits of the tournament was the lack of late-night trading. Pushing revelling football fans to the streets to continue celebrations or commiserating at home.

The situation for the Olympic games is different from the Euros. The Olympics doesn’t present quite the same beer-heavy opportunity as the Euros, given the longstanding tradition of football in pubs. However, it is still an important occasion that, with the loosening of restrictions around table service and numbers allowed indoors, could pay dividends if handled well.

Local venues, in particular, could benefit from strategically choosing which days and events to show. For example, by making an event out of sports that are popular in their area you could have a ready-made crowd keen to enjoy watching their favourite hobby with their buddies or teammates. Are you frequently visited by cycling groups out for a Sunday morning ride? Why not show the team sprint finals.
Are you based near an equestrian centre? You could make a day of the cross-country event phase and advertise your venue at the local club. To discover more about targeting local groups with your marketing have a look at our guide to community marketing with social media.

One of the advantages that the Olympics has over the other sporting occasions is the family-friendly nature of the events. The unveiling of the Olympic village cardboard beds is a clue to that fact. Unlike football, which can see beer being thrown and chanting that could put families off, Olympic events are usually a more sedate affair. This could attract groups with kids who, happy to get out of the house and enjoy the atmosphere, may decide to watch the sport over a meal and ultimately spend more during the visit. Targeting families for your Olympic occasions also suits the times of day many of the events will be

Having fun with the theme

When it comes to bringing people into your venue for Olympic events and creating an atmosphere there are plenty of opportunities. For 67% of consumers, according to CGA data, the environment is the most important factor around watching sport in venue. To create a festival feeling you could set up a series of kid-friendly games and call it a pentathlon. Or maybe you host an Olympics Themed trivia night with gold, silver, and bronze medals to be won.

This next phase of summer does have significant advantages over earlier in the season. We’re starting to see better weather and trading restrictions have been reduced to the venue’s discretion. It’s a great time to take advantage of the occasions we have left as we work towards getting back to full capacity.

To learn more about making the most of sporting occasions, have a look at our guide to winning with sports.